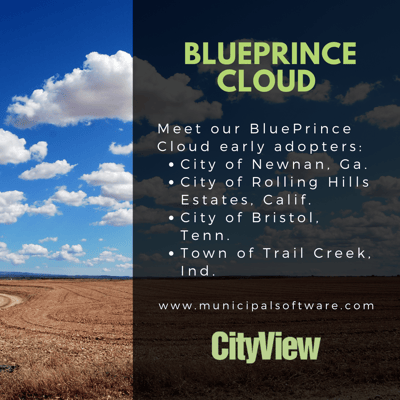 BluePrince Cloud migrations are already underway; get yours on the books today!

As you may already be aware, our software developers have been hard at work building the next generation of BluePrince! In fact, we already have several customers who have agreed to be early adopters of BluePrince Cloud; meet them below.